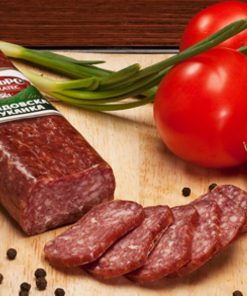 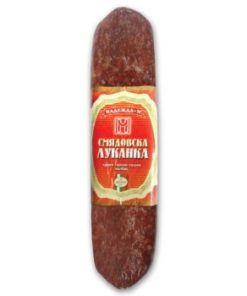 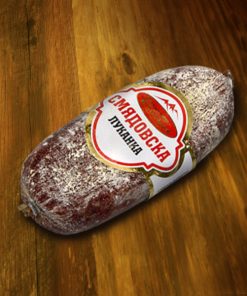 Smyadovska lukanka is a traditional Bulgaria lukanka – dired cured sausage that comes from the Smyadovo region near Shumen. There are many legends about the original recipe of Smyadovska lukanka. One of them states that before leaving Smyadovo, Kosta Nikolov, the person who invented the recipe, locked into a bank safety deposit box where it remains not seen by anyone until today. Either way, Smyadovska Lukanka is one of the oldest and most respected Bulgarian dried cured sausages. Its characteristic is the use of Eastern-Balkan breed and spices of cardamom and garlic (apart from traditional black pepper), which determine its characteristic taste. It is made from pork and beef minced meat in a 70:30 ratio. It is indeed one of the best and most favorite Bulgarian sausages. Excellent authentic taste!

Find BG Food is about great Bulgarian food and quality products. We work with numerous sellers and manufacturers and our product brands often change. While we cannot guarantee that the products in our online store are always going to be from the same brand or manufacturer, we can assure you that you will always receive high quality products produced in Bulgaria (where possible), made after classic Bulgarian recipes using traditional methods, or simply great tasting -- guaranteed. Read about our 100% Satisfaction Guarantee. 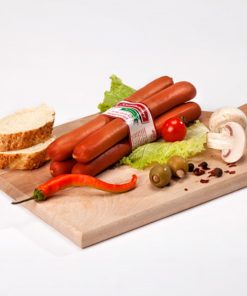 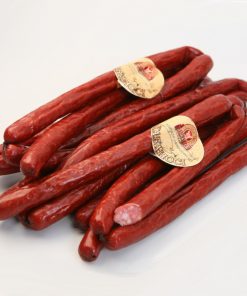 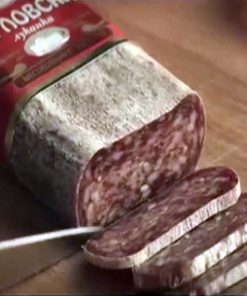 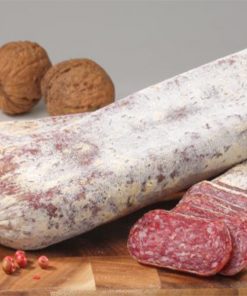 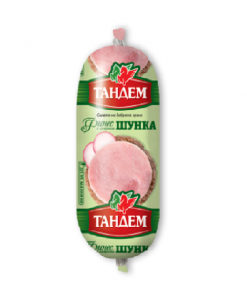 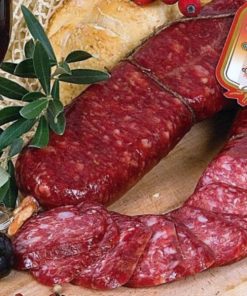 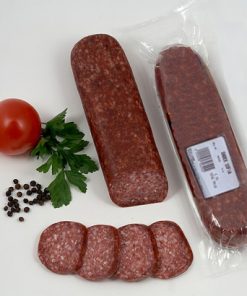 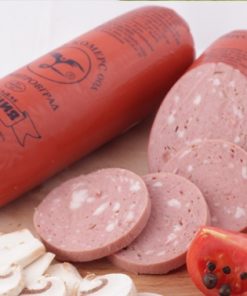 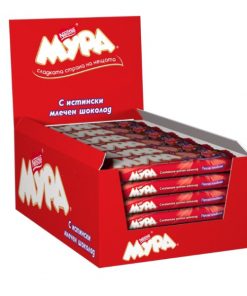 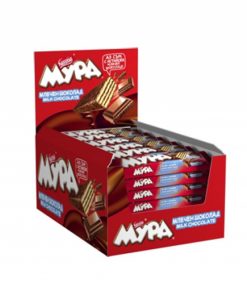 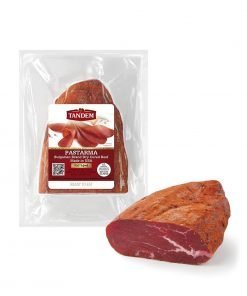 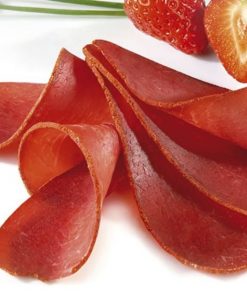 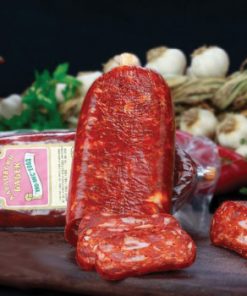